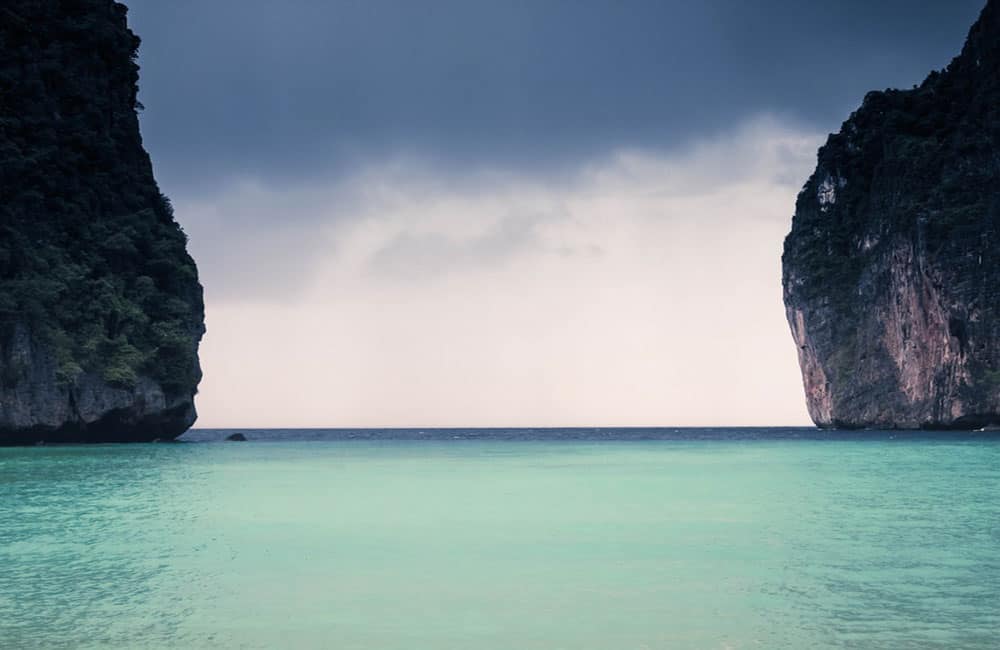 The film Soldiers of Peace, narrated by actor Michael Douglas, is about individuals in some of the world’s hot spots who are creating peace in their local area. It was interesting because the conflict resolution techniques which led to improved relations between previously warring parties were remarkably similar to those one might use in a therapy situation with an individual seeking inner peace or resolution of conflict in a personal relationship using Voice Dialogue. This is what happened:

A Christian and a Muslim leader in Nigeria decided they would talk to each other about their differences rather than incite their followers to perform acts of terrorism against others, which both admitted to previously having done.

Where they lived, already many people had lost their lives in acts of violence, all in the name of religion. But once the two leaders talked, particularly as their conversation turned to personal matters, they realised that each was a human being with similarities to himself, and then – crucially from a consciousness point of view – accepted the other’s differences as valid and not requiring changing, they were able to find peace between themselves.

The Christian leader summarised how his state of consiousness had grown in his statement that now he lives his beliefs rather than preaches them. One of the men even explained that they created a new physical space in which to relate to each other from, and that from that space they were able to accept each other as they were – exactly the Aware Ego process Voice Dialogue develops.

In another example, a woman in Kenya became so fed up with the violence between teenagers of warring tribes that she started a football tournament for them and when they turned up to play, she mixed up the teams so that enemies had to play on the same team. When the first dispute arose, the boys’ immediate response was to get their weapons out and shoot each other, but the woman suggested they sit down and talk instead. She asked them what they would want to say and do to resolve the confrontation, if they didn’t feel they had to follow the rules their elders had established about how to deal with disagreements with neighbouring tribespeople.

When the teenagers looked into themselves and discussed their feelings with each other, they agreed to play on, rather than fight it out. As a consequence of these regular football games and having the kids themselves solve their disputes with each other in their own way, the entire area where the two tribes live has seen a drastic reduction in violence.

The show dealt with other hot spots and peace creation in those spots without resorting to war, and in all cases the solutions came from the individual people involved and not from others (or from other nations) decreeing what the solution should be or imposing its rules. It also involved those individuals going through a personal transformation of some kind, after which they could see that their perspective was not the only one.