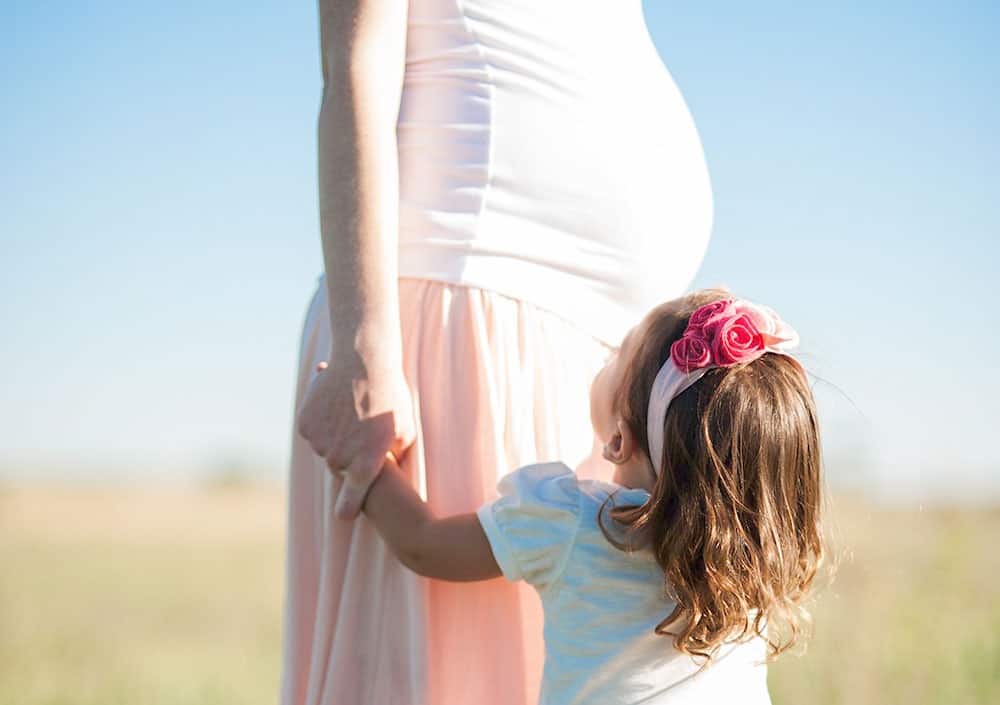 Paid parental leave and child care – are these a women’s issue or a family issue or a broader societal issue? How do we make the system fair for everyone, including single income families and single parents?


While watching the Australian current affairs show Q&A where the audience asks panel members questions, a viewer’s tweet appeared on screen twittering something along the lines of ‘It’s not fair if women get six months holiday after having a baby’.

That tweet crystalised for me so much of what is amiss with how we, as a society – and the panelists that night – argue about parenting and child care.

But with having children, even if we have not had our own, we all know it’s necessary for at least some people to have them in order for the rest of us to exist. And for our communities, the corporations we work for, the stores we shop in, the sporting teams and arts organisations we support, to exist as well.

And anyone with even a little imagination ought to be able to see how much work is involved in looking after children, especially a young baby.

Two-hourly feeds, each taking half-an-hour, as many nappy changes and vomits, connection/play/nurturing time, the mountains of washing, the physical exhaustion – and all that with hardly any sleep, hardly qualifies as a holiday in my view. Not to mention the physical recovery from birth, and also getting done all the things everyone else has to do as well, such as shopping, cooking, cleaning, tax returns.

Unless you can or want to outsource raising your child, the whole thing is bloody hard work!

The idea that caring for children is not work and is a ‘lifestyle choice’ is, I believe, the reason we have such difficulty finding solutions for integrating the raising of children with other kinds of work, and is also a major issue for feminism today (and, as I argue in another post, for the future of our environment).

For what’s the point in having more women on boards if there’s no one to care for the children who will be the future customers of the corporations their mothers work for?

Do women take over the business world and men care for children?

If one parent in a relationship has to give up outside work to care for children because there is no flexibility in the workplace regarding hours worked – which is currently the norm for many families, why put more money into education if once people have children one person out of every two won’t be able to use that education?

And if it’s expected that one parent give up outside work to care for children, then what do single parents do?

Why do child support payments stop in Australia when the youngest child turns eight? Are eight-year-olds now deemed old enough to care for themselves outside school hours, with no adult supervision?

We, as a society, need to deal with these questions.

Paid parental leave and child care, everyone says, is the answer. But is it?

Imagine how the future looks if we all pay another person not very much to care for our own children while that carer pays even less for someone else to care for their children.

Where does it stop? Do you have a class of child carers who are not allowed to have children of their own?

What about the wellbeing and perspective of your child?

It seems our society has come to believe that the work involved in raising children is akin to other work you can outsource easily, such as cleaning or gardening. Is that really the way we want to go as a society?

With all the knowledge we now have about child development and how a child’s early experiences of attachment and belonging will affect the kind of adult they will become, do we really believe that our children are not worth the time and effort we give to a corporation or a brand?

Paid parental leave has to be part of the solution – but it’s only a solution for those parents who are employed as employees.

What if you are self-employed, a freelancer, an actor, a medical professional in private practice, a mother or father who wants to care for their baby well past six months and your family relies on only one income? What if you’re a single parent because your partner has died, become disabled, left? Just because a person is not an employee of a large company or government department doesn’t mean they don’t work and that their family doesn’t need an income!

Does your family and child not deserve the same financial support as that of someone who has negotiated paid parental leave with their employer?

Maybe it ought to be governments that support children entirely and not employers or parents? That way all children and families get the same treatment.

Society needs to restructure so all roles are valued

The television show I was watching when that tweet came up featured four panelists who all had their own ideas about raising children. These included a 1950s fantasy, which existed only for a few back then anyway (privileged white women in the West), to essentially allowing kids to care for themselves thus freeing up time for parents to do ‘real’ work.

The fairly obvious conclusion to me is that the way our society is structured needs to change entirely if we want both male and female children to grow up into men and women who feel they can participate in life fully, taking time to experience work that’s both unrelated to child-raising and also related to child-raising.

Because at present the world is set up to support work outside the home, and family and home are secondary, or are seen as support structures for real work. That can’t work unless all individuals – men and women – who do the so-called real work have a support structure at home – an unpaid, full-time ‘wife’.

I listened to each of the four panelists on that show – each with very different views, arguing for rights for their own interest group (women, gay people, patriarchal Christians, and young people wanting ‘new’ kinds of relationships), all so that we could have a better world for the people in it.

If we want to create a world that’s better for the people in it, then that includes the children in it

Yet none made the connection that a better world would involve raising children in such a way that those children would feel as if they were valued members of the world (and of their own family).

The panelists also expressed their opinions with total disrespect towards their fellow panelists’ opinions, and seemed unable to see even a smidgeon of truth in the other’s ideas – even in the other’s concerns.

None of the panelists appeared to be nasty people – in fact they all really cared for the world, as they saw it. They all had major vulnerabilities and fears that they expressed publicly but instead of trying to find a common thread or concern – they rubbished what each other said.

The audience cheered for their favourites and booed the others.

Any solution requires that we accept each other’s differences

It made me wonder how we were going to find solutions to the problem of parental leave and child care when esteemed public figures such that those panelists were, who were all concerned about their children, could not even relate with respect towards each other.

To me, each panelist had real concerns and good ideas to offer (and also not-so-very-good ideas), but each also was so blind, and so felt it okay to put down what they couldn’t understand about another’s viewpoint. In Voice Dialogue terms, there was no aware ego whatsoever.

And that’s something we all need to work on if we are to find effective solutions to paid parental leave, child care, and having children.

If you’re not familiar with what an aware ego is, see my explanation here. And here’s an explanation of what Voice Dialogue is, the technique to awaken an aware ego process which allows you to unhook from the dominant part of your psyche, along with its narrow perspective, rules and judgements, and to experience and then really understand the perspective of another.