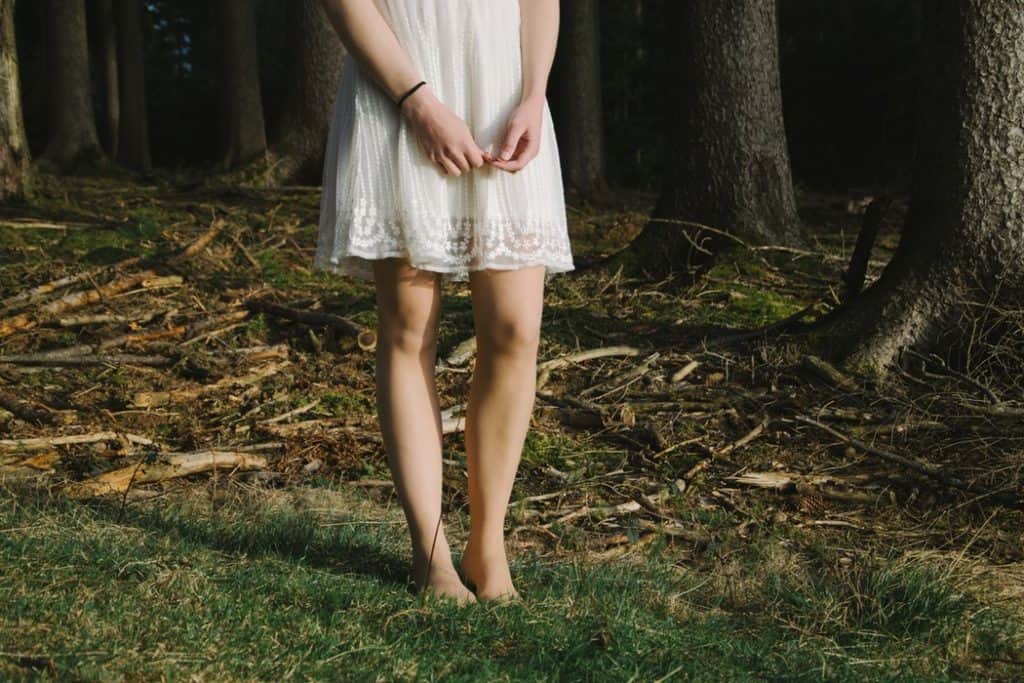 Gender equality and environmental destruction, including climate change, are debated almost daily in the media, yet little progress has been made with either. The thing is, these two issues are so closely related. And to tackle both effectively we need to become aware of their relationship.


E nvironmental abuse stems from disregard for nature and her cycles, and the promotion of unbridled competition and economic expansion.

The environment – nature – is something human beings from all cultures regard as a feminine expression of life/psyche, whereas industry and ‘building’ are seen as an expression of masculinity.

Both women and men have masculine and feminine attributes, yet in our modern world masculine qualities are valued more highly than feminine qualities.

When our individual and collective psyches aren’t in balance, when we validate only a part of who we are and disown and dismiss any opposites (the ‘other’), then we’re not able to act in the world – or even to perceive the world – from the point of view of all sides.

And so while many of us, and many of our governments and institutions, continue to value masculinity over and above femininity (this applies for women and men), we’ll continue to act in the world from the position of that value system.

Until we’re able to see ourselves and our fellow sisters and brothers as multi-faceted beings, with both masculine and feminine attributes, until we are able to see our families and communities as multi-faceted organisations, with each facet requiring attention, validation and resources provided for it in order for it to be able to participate effectively and to thrive – thus benefitting the whole, we’ll continue to repress those parts that we don’t find of value from the limited perspective of whichever part of human nature we have come to identify with.

For any major change to take place, we need to stop seeing ourselves as self-sufficient and disconnected individuals in competition with each other for resources. But instead as sufficient individuals who are part of a community, with each one of us contributing to our community in different ways, and differently, at different times of our lives.

Because we’re all at some stage independent and dependent, workers and carers, teachers and students, parents and infants, rational and emotional, giving and needy, active and passive, strong and weak, hard and soft.

At present our environment, our Mother Earth, is given about as much respect and care as is given to our mothers.

Many individual families realise how vital all the individual member’s roles are, but still mothers are seen by society as being parasitic.

I’ve lost count of the number of times I’ve been asked ‘When are you going back to work?’ as if as a mother I do no work. And this happens even though I also do non-mothering-related work, as if my status as a mother somehow diminishes the other work I do.

Until such a time when a mother or father can be a nurturer and carer for the next generation (or for an older generation), and that role is valued and supported fully by our society, I doubt we will be able to fully care for the earth.

So can we fight for the environment and expect any positive results without also fighting for the feminine?

By sidelining or marginalising women’s issues and continuing to devalue feminine qualities, exactly what kind of vision for the health of the environment do we as as collective have?

One way of starting to equally value the masculine and feminine is to do the work on integrating both within ourselves as individuals. Voice Dialogue is the most powerful way I know of to do that. 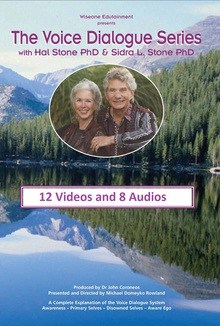 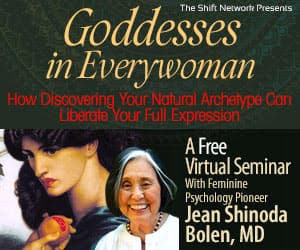