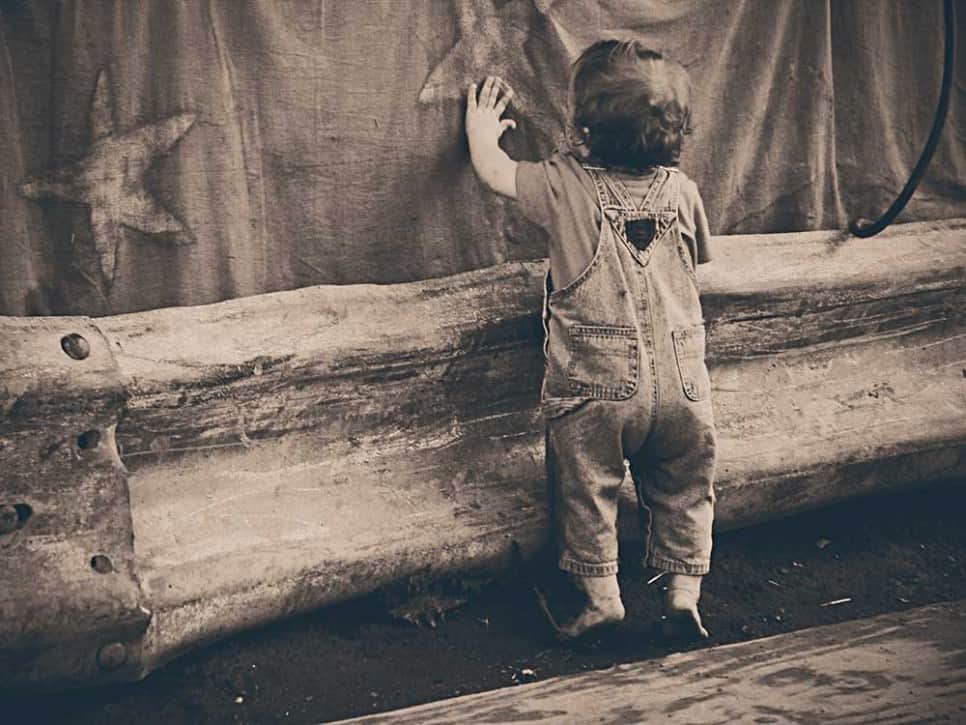 
E very day it amazes me to see the different personalities of my children, and how with mathematical precision their personalities’ formation has followed some basic laws.

The most general of those laws are from Birth Order Theory, then there’s family genetics/history, and a ‘psychological fingerprint’ which distinguishes us from one another in a very fundamental way. If you add some Voice Dialogue concepts to this mix, then the predictability of a child’s personality formation becomes even greater.

These ideas can help you to see more clearly who your child is (and is becoming) and they can offer guidance on how to deal with each child’s personality effectively, so that your children are validated and supported in their unique expression of self.

My first-born, who has an artistic/musical personality

My eldest daughter, for example, is a typical first-born child (has taken on her family’s basic values) and she carries personality characteristics that I can see in myself and in my husband. The parts of her personality I like are either similar to some of my own and my husband’s characteristics, or they are ones I wish I had.

If I had no awareness of how personality develops, I would likely support those aspects of my daughter’s personality that aligned with my own and also those aspects I wished I possessed but believed I didn’t. And I would either ignore or actively suppress those parts I saw no value in.

But as I do know a bit about personality development, I am aware that I might favour particular aspects of my daughter’s personality, based on my own biases.

So instead of allowing my own biases – conscious and unconscious – to influence her development too greatly, I can discover what they are, deal with them somehow myself, and thereby free her to develop into her full potential.

I don’t have to project my own fears and dreams onto her, but can take responsibility for them instead.

For instance, one talent my daughter has is musical ability, to the extent that her teachers have informed me that they come across kids like that only once in a decade. I am obviously proud of my daughter and support her musicality but I can also see a desire in myself to have her pursue music, partly for my own satisfaction.

When I look at myself honestly I have always wished I could have been a musician – I loved music but never had the opportunity to pursue it. As a child I would fantasise about being in a band and would put on concerts for my family with home-made instruments. My parents couldn’t afford music tuition and didn’t see it as something all that worthwhile for me because I hadn’t yet manifested any great talent in it.

So now music is something I enjoy as a listener, but playing, creating and performing it is an unrealised expression of myself. So when I became aware that my daughter was musical I began to project onto her all my own dreams about what I might have achieved in that arena if I had been given the opportunity.

What I have done to stop this projection unfairly influencing my daughter’s development is indulge my interest in music for myself. I still support my daughter in her endeavours but I have let go of my ideas about how she ought to proceed so that it is up to her how she expresses herself musically and the path she chooses in her musical career.

By embracing my own inner musician and exploring my own musical desires, I can see my daughter more clearly as an individual with her own mix of personality characteristics and honour how she chooses to express herself.

If I hadn’t become aware that music was important to a particular part of me who hadn’t been properly acknowledged, then I might have pushed my daughter with music too far, or in a direction she was not naturally interested in, creating all sorts of problems for her and for our relationship with each other.

We project all sorts of things onto our children, most of the time without knowing it, and by gaining even a little awareness of how this works can help both our children and ourselves to thrive.

My second-born child – the opposite to my first-born

The challenge for me with my second daughter is different. Not only is she the middle child and so is the opposite to her big sister in many ways, she also loves craft, sewing and knitting, activities I have no interest in. This craft-loving self of hers is either a deeply disowned self of mine or just an aspect of humanity I am being presented with that I need to acknowledge and learn about. In any case, craft is very important to my daughter and so I have needed to put aside my disinterest in it and honour this expression of her in order for her to develop this part of her character.

I must admit, this has been a challenge for me – I even dread going to craft stores to purchase materials because when I’m inside them it feels as if I am in an unfamiliar world that I simply don’t belong in. The seemingly endless rolls of fabric, all those balls of different types of wool, and the what look like millions of beads, buttons, needles, pins etc overwhelm me.

Again, if I had no knowledge about child development I might discourage my daughter in her interest in craft, maybe by putting off helping her to explore it or by suggesting we do other things instead. But I do know that she is a different person to me and her interests are just as valid as my own, and so I have to honour who she is.

How I have handled this is by being honest with her about my disinterest in her interest, but also giving her the same time and respect about it that I give to my musical daughter. I’ve also asked other family members who share her interests to take a more active role in supporting her in them.

I don’t think there is any one right way to deal with not being interested in your child’s interests but as parents we must somehow find a way to support them.

And when I consider the kinds of beautiful, practical and sometimes funny things my daughter has sewn and knitted and woven over the years, I am truly impressed with her work. And that I let her know as often as I can. 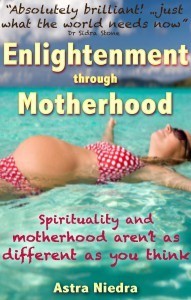 How Do You Know if Your Relationship is Over? First Find Out if You’re in a ‘Negative Bonding Pattern’ 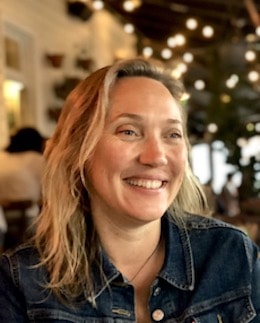 I’m a Voice Dialogue teacher from Australia, teaching and doing this work for over 25 years. I’m author of The Perfect Relationship and Enlightenment Through Motherhood, and I’m a mother of 3 grown children (1 still a teen).

This blog is where I share what I’ve learnt about having a more conscious relationship with yourself, your partner and your children using the ideas and techniques from Voice Dialogue.

Learn how your selves affect your life experience. Get a simple exercise to discover your own primary and disowned selves.