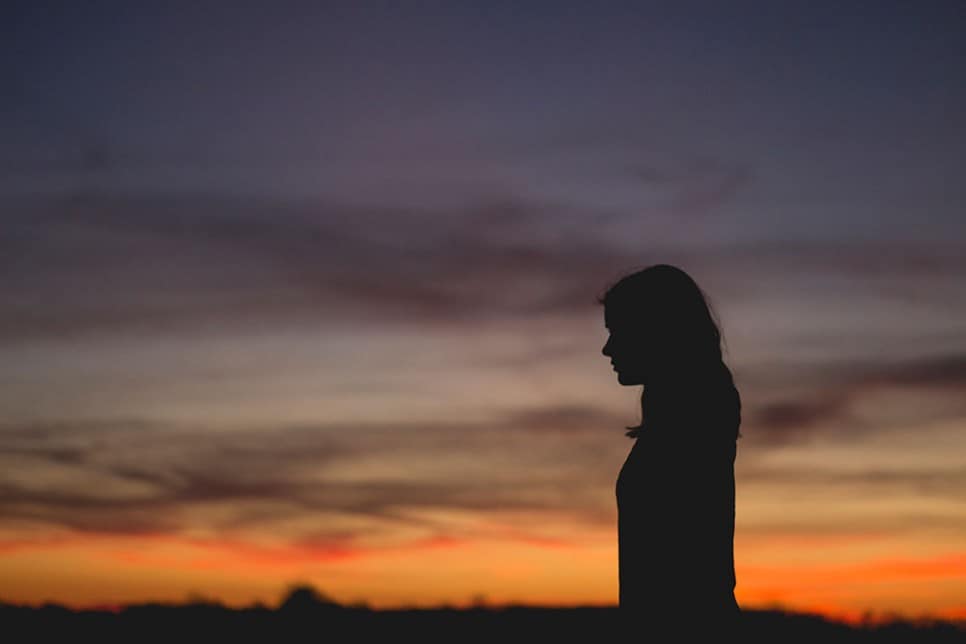 If your child has been bullied at school, or if you’ve noticed their behaviour and personality has changed, it’s worth looking at how their teacher relates with and regards your child. You might also want to consider whether the teacher takes action to investigate the relationship dynamics in the classroom. It can make the world of difference to your child, as I discovered with my own daughter’s experience.


I was speaking with a friend who happens to be a school teacher and she surprised me when she told me how few teachers she worked with acknowledged the importance of getting to know each child in their class.

We were discussing how when dealing with problems between students, if a teacher knew the children well, including their background, particular life challenges, and the relationship dynamics they had with their siblings and classmates, most situations could be dealt with effectively.

Because when a child exhibits ‘problem’ behaviour, such as not appearing to listen or get much work done or not socialising or being aggressive and/or defensive with other students, often teachers consider that child to be the problem.

But often it’s not that child who is the problem.

One of my daughters had a hard time at school for a while, and it turns out she was being bullied. The teacher she had when it started considered her the ‘problem child’.

But we later discovered – through another child in the class – that a group of boys, egged on by their ringleader, would make faces at my daughter, throw pencils and other objects at her while she was trying to work, push and shove her whenever they had an opportunity, and so on.

It started out ‘mildly’. But it turned into daily harassment, once even them pulling her head backwards by her hair into a bucket of water – something she was only able to tell us in snippets over a week because she was so distressed by the experience.

Yet when we complained to the school, her teacher said my daughter was ‘provoking’ those boys by doing such things as sitting at a desk to do her work where they would have to pass or by looking at them in an unfriendly way. She defended the ringleader boy by saying he was too small to be able to have such influence, and was also smaller than my daughter and so he couldn’t have been a threat to her.

(The reason those children were able to behave this way in the classroom is because being a Montessori school where everyone works individually or in small groups, the teacher isn’t always able to observe the goings on of the whole class because they teach via individual and small-group presentations. I have nothing against Montessori or that particular school as I sent all my kids there. But the system does mean that while teachers (known as ‘directors’) are giving those presentations, the other students aren’t closely supervised. There’s an assistant teacher in each classroom, but they also help students individually. The students also choose to sit and work wherever they want to – at a desk or on the floor – and so apparently my daughter always chose to sit in the boys’ way.)

A New Teacher and New Principal

It took until a new teacher and a new principal joined the school for change to occur.

The new teacher took the time to observe the class from the sidelines while she asked another teacher to take over the lessons, and she saw what was going on.

She also considered my daughter as an individual, with feelings and thoughts affected by her history in the class. What she reported was that my daughter was obviously uncomfortable and defensive in the class but she also saw that she had a very good reason to be.

She saw that the group of boys were bullying my daughter, and were obvious about it, even right in front of her. And the other children ‘allowed’ it to happen.

So, finally, those boys who were responsible for making the classroom an extremely unpleasant place were asked why they were doing what they did and had to explain their behaviour. The leader of the pack stated that he simply took a dislike to my daughter the moment he saw her and decided he would torment her. That was it.

Because he was the boy the other boys looked up to, they all followed suit. And even the girls saw that the culture of the class, in this case determined by the group of dominant boys, included an unwritten rule to be unkind to my daughter.

I couldn’t believe the old teacher had allowed this to go this far. I can only imagine what might have happened if it had been allowed to go on for longer.

The new principal took action immediately upon hearing that the new teacher’s observations backed up my complaints. She had the boys acknowledge what they had done, to set a goal to turn their own behaviour around, and even to change the culture of the class as a whole.

She appealed to the ring leader’s leadership qualities to do this, and she also investigated his home life to try to ascertain if that had affected his behaviour, which she obviously kept confidential. And the results were remarkable – for the whole class.

My daughter was finally able to relax in the class and focus on her work without fear of being tormented. She was still distrustful for some time, but that’s understandable. And the class as a whole changed to be a far happier one.

The teacher reported that other parents had expressed to her their gratitude for the changes, even one whose child was one of the boys bullying my daughter.

I have discovered that this sort of situation occurs in many classes, in many schools, and many children have terrible times during their school life because of bullying not being dealt with.

The teacher I was discussing this with said that many teachers, when presented with a child who is difficult in some way, or appears to have difficulty concentrating, do not look beyond that to try to discover why.

My family’s experience tells me that if our children are to have the best chance of a successful school life, teachers need to start to look at situations more deeply than they do. There is so much damage that school experiences can do to your child, no matter how enlightened a parent you might be.

The fact is that children spend most of their day at school and so the school environment should be safe and supportive for each child in attendance, which means teachers need to get to know each child. If they don’t have the time, then the system needs to change.

Parents know how much time and attention is required to understand our own children and to give them the best kind of attention for their individual needs, so why do many teachers presume to know how to treat our children when they don’t take the time to get to know them and the dynamics in their classrooms?

The theory of bonding patterns from Voice Dialogue could be of such use here. If teachers understood, even at a basic level, how bonding patterns form between children, and between themselves and the children, they would be able to see beyond immediate behaviours towards might be going on underneath – both for children who behave in a destructive manner and those who bear the brunt of it.

And if teachers could see how they themselves might feel vulnerable in a class situation where they are meant to be the expert, yet are unable to immediately see how to handle some situations, they would also give themselves permission to observe, ask questions, and learn from other teachers and even from the children in their care.

We all oscillate between vulnerability and power, and when we find ourselves in a situation where we are meant to know what to do but don’t, then to avoid feeling the discomfort of vulnerability, we go further into our power side, which automatically disconnects us from the people we are with. That makes it even more difficult to sense what is going on and to find real solutions.

I believe that my daughter’s first teacher, the one who made excuses for the boys’ behaviour, felt unable to deal with the toxic situation and so tried to pretend it wasn’t so bad. Maybe she wasn’t able to accept that the events that occurred did so under her watch, and so had to downplay them. In any case, she did a huge disservice to my daughter and to the other children in her care who witnessed it all and had to cope with it too, even if they were not the ones being targeted.

Bullying is an issue that needs to be taken seriously – far more so than schools simply writing a bullying policy, which they file away, as still happens in many schools. Teachers and administrators could do with extra training in how to deal with the different personalities expressed in their students, how to recognise when a child is a victim of another child, how to recognise manipulative behaviour of some children, and how to deal with group dynamics in the classroom.

Education is far more than learning the subjects in the curriculum. Primary education especially should support parents in guiding their children to grow into decent, socialised, self-aware human beings, as it is these early years that count the most.

Such young children need more help with their social relations than teachers currently are required to teach. And it would  help if teaching attracted more teachers who were genuinely interested and trained more thoroughly in child development, just like the teacher who literally came to my daughter’s rescue. I will forever be grateful to her. Discover the Hidden Gifts of Motherhood

To support my work and enable me to produce more valuable content for you, please buy one of my books or the Voice Dialogue Video and Audio Series.